Miracles are a provocative topic among Christians and non-believers.

-Are they real today?

-How do we experience them?

-What do they tell us about ourselves?

This chapter contains mind-bending accounts of miracles witnessed by the author through over two decades of spreading the Gospel in the world’s “hot spots” like Iraq, Syria and other countries. It examines Christ’s two different views on miracle-seekers and the ways we can experience the miraculous .

Helen Todd, born in the former Soviet Union, received Christ through a Gospel tract smuggled by American missionaries. She met her future husband Chuck when he moved to Russia as a missionary in the early 90s. He saved Helen’s life in a crossfire during the Moscow coup in 1993 and together they have been spreading the Gospel in the world’s “hot spots”. They have personally witnessed historic events and experienced God’s miraculous power under the most dangerous circumstances – outbreak of SARS in China in 2000, the Fallujah crisis in Iraq in 2004, the Sichuan earthquake in China in 2008, the earthquake in Nepal in 2015 and many others. Helen Todd’s soon to be released book “Hidden treasures of the Great Commission” is an in-depth look on the ways the Great Commission transforms seemingly ordinary people into heroes of faith. 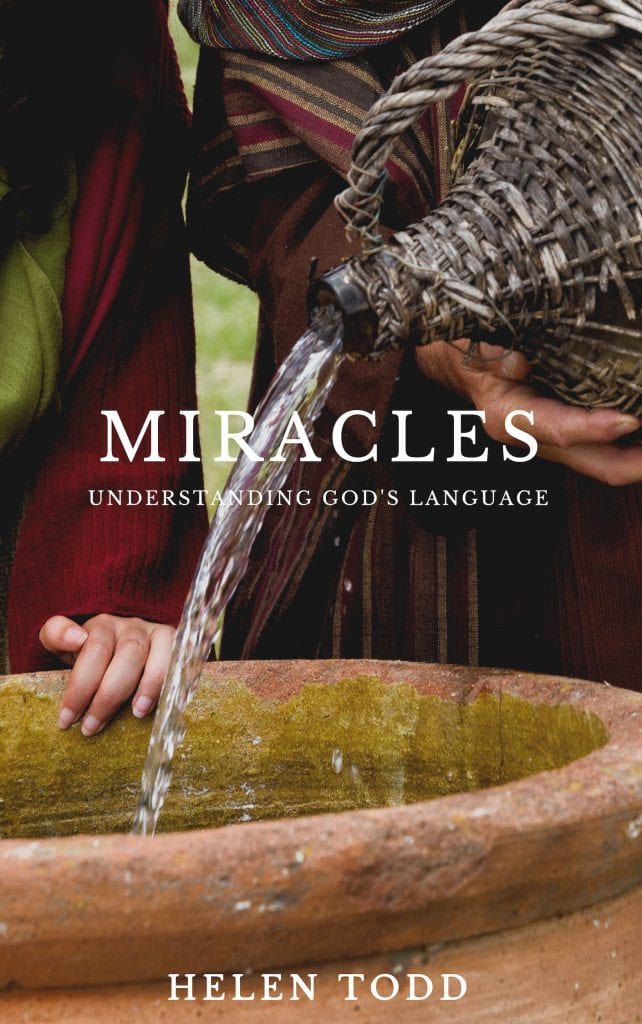 Receive your free gift in your email instantly 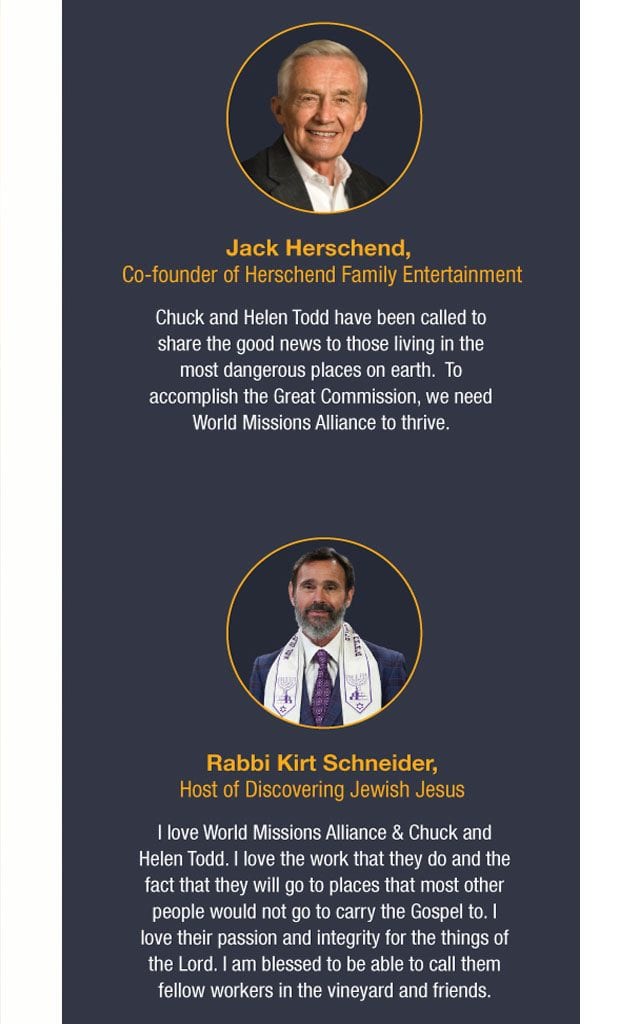