Chuck Todd, the Founder and President of World Missions Alliance, has been leading cutting edge missionary projects in the “hot spots” of the world since 1990. Under his leadership hundreds of American Christians, called to fulfill the Great Commission, took the Gospel to the former Soviet Union, India, China, Jordan, Syria, Egypt, Israel and Iraq. 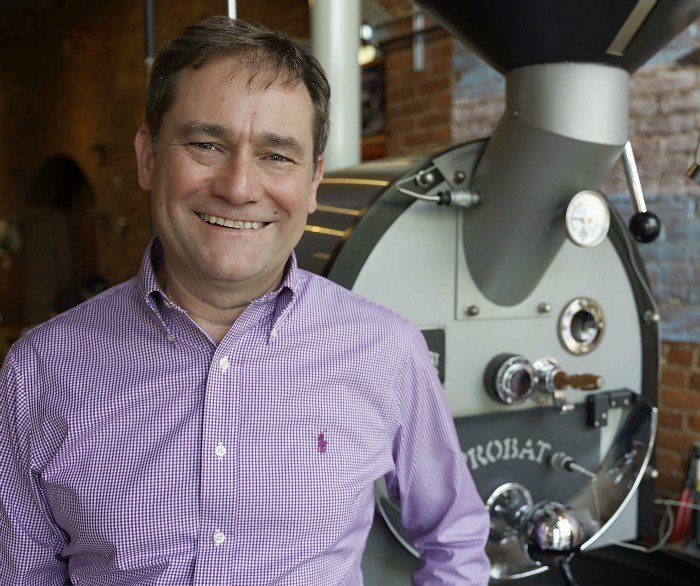 Passionate about the Great Commission

He feels called to any nation where God opens the door for evangelism. Chuck Todd calls a mission trip a “Date with God.” His message to the church in America is to revive the passionate, intimate, personal relationship with God by fulfilling the Great Commission. He believes that every Christian will deepen his/her relationship with God by stepping out into the mission field, even if for a short time. He also believes that “God doesn’t send the qualified, but qualifies those whom He sends”.

His ministry  to the Islamic nations started with a trip to Kyrgizstan in 1998. While there Chuck Todd stood on the border between Kyrgizstan and China and prayed for the last stronghold of Communism. Six months later, in May 1999, he flew into China on the same day when NATO accidentally bombed the Chinese Embassy in Belgrade. While rioters shut down the American Embassy and held the Ambassador hostage, Chuck Todd preached in a Chinese church where no “Western” person has spoken in 50 years.  The next day he signed an unprecedented agreement with the authorities of the Bao’an District allowing groups of missionaries to share the Gospel and distribute Bibles in district’s Three-Self Churches.

World Missions Alliance prompted the growth in the number of churches in Bao’an district, helped build a 7-story 50,000+ sq. ft. Bao’an Ministry Complex, which accommodates two congregations, a Bible school, Bible distribution center, housing for pastors and missionaries and in the future a medical clinic and a kindergarten. After ministering in Southern China for over 7 years, in November 2006 Chuck Todd has received a special invitation from the officials from the Three-Self-Church in Beijing to expand WMA outreach into Beijing and its surroundings.

When the war started in Iraq in the spring of 2003, Chuck Todd felt the call to Babylon. In November 2003 he pioneered WMA outreach in Iraq. He has since made eight trips to Iraq, survived the danger of kidnapping and death during the Fallujah crisis, met with Iraq’s Prime Minister Iyad Allawi and started a church in Duhook in the Northern Iraq.

Chuck Todd  met his wife Helen in the early 90s while living in Russia as a Missions Director for Revival Fires Ministries. He has witnessed the collapse of the Soviet Union and two coups that took place in Russia during these days, and saved Helen’s life when she was caught in the random crossfire during one of the coups. They have been married since 1993 and have two sons, Phillip and Spencer.

“We recently had Chuck and Helen Todd from World Missions Alliance in our pulpit to share what their organization has been doing and the powerful effect they have been having in countries throughout the world, including Northern Africa, East Asia, and former Soviet countries. Their authenticity, enthusiasm and conviction to bring help and hope to those who have never heard the Gospel is truly inspiring. We love being a part of missions organizations that are doing great work in “hot-ground”, planting the seed of the Word of God.” – Don Caywood, Pastor Odessa Christian Faith Center

Request As A Speaker