Let Us Know You're Interested and Receive Our Free E-Book

Most of our ministry will be in two ancient cities and the surrounding villages. Targu Mures, Transylvania is known as the “city of roses”. It was once part of the Kingdom of Hungary, and about 45% of the population are Hungarian. It is known for its medieval fortress and rich history dating as early as 1332 A.D.  The number of non– Orthodox Christians in the city is less than 30% of the population.

Cluj-Nopica is a city with over 2000 years of history. In the 1st and 2nd centuries, Napoca was the capital of the new Roman province and one of the most important cities in the eastern part of the Roman Empire. Cluj is not called the ‘Heart of Transylvania’ because of its geographical position, but for its role in the historical and economic development of the region. During the 18th and early 19th centuries, when Transylvania was part of the Austro-Hungarian Empire, Cluj was the capital of the empire’s province, an unofficial title that the city holds in modern day, too. In 2015 Cluj was named he European Capital of Youth and has a large population of college students.

We will partner with the local churches in these cities to share the Gospel, encourage the body of Christ, and host a free medical clinic as an evangelistic outreach. Our goal is to minister to the spiritual and physical needs of the people and show them Christ in words and action.

The difficulty of finding employment has driven many educated adults to seek jobs in other countries. Children and youth become a vulnerable segment of the population, practically raising themselves without adult supervision. WMA teams will conduct special outreach for the kids and youth to share the Gospel message with them.

Another vulnerable segment of the population are Romanian gypsies (the Roma people) who have been, for centuries, ostracized from the society. They are among the more unreached population groups in Romania. In the partnership with the local church we will host a free medical clinic to the Roma people as well as the distribution of food, clothes and other necessities.

We still have spots open on this team! Please pray about this opportunity. In the aftermath of the COVID-19 pandemic the Great Commission takes the center stage. People are looking for answers, hope and the solid foundation to rebuild their lives. Let’s take the Gospel and the love of Christ to the nations!

How to Join the Team

Let Us Know You're Interested and Receive Our Free E-Book 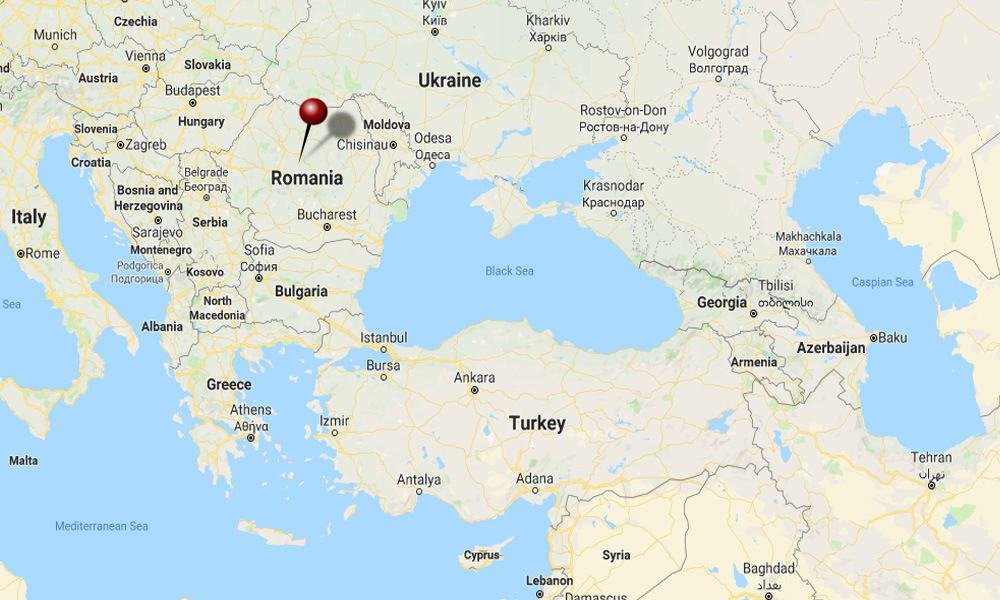