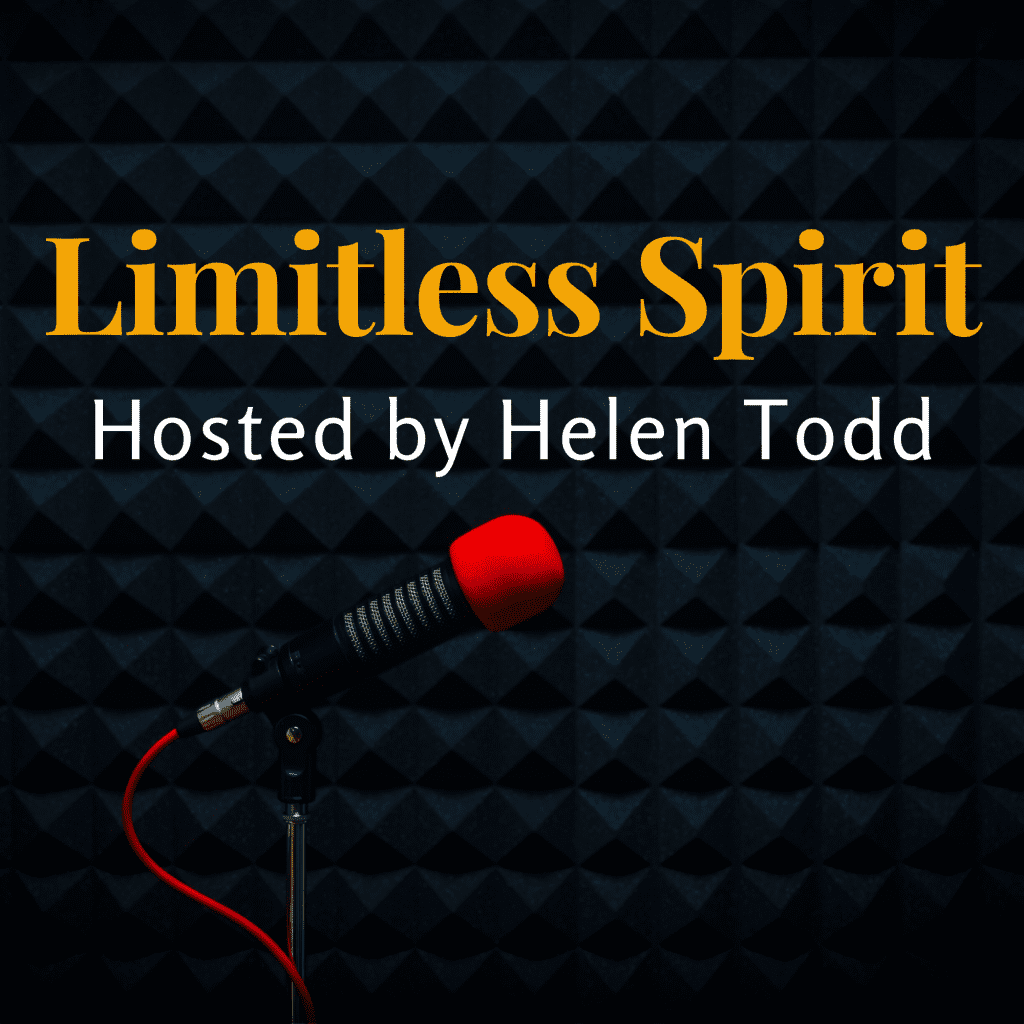 Read Description: Episode 7: Is your life a destiny or a fate?

While “living a life of destiny” has become somewhat of a cliche among Christians, not many know what it really means.

In the next 2 episodes we look at a story of 3 individuals whose lives were predestined to cross. How did each one of them responded to this call of destiny and what was the end result of the encounter is a powerful illustration of how a life of destiny differs from a life of fate.

In today’s episode, we interviewed Billy Krieger, a retired US Army veteran, who has served in several wars including the Vietnam war and the war in Iraq.

Currently, Billy is pursuing his passion for sharing his Christian faith in different countries. He has also returned to some of the countries he had served as a soldier with a message of love and peace.

In one of his visits, he had an encounter with a former lieutenant from the Hmong minority tribe. Listen in as Billy recounts his life as a soldier before and after he became a Christian and how his encounter with Mr. Tong culminated in a beautiful moment of destiny!

Quotes
“I think the Lord was always tugging at my heartstrings.”
“Once you know the Lord, you have a certain compassion for the enemy that you don’t have.”